In the recent years, the laptops have been generally preferred by the numerous user’s across; specifically the travellers, few nomads, photographers/videographers.

These Ultrabook series of laptops have been specifically brought in the consumer market which blends with the superior combination of the power and the portability in the series for certain and varied accomplishments. 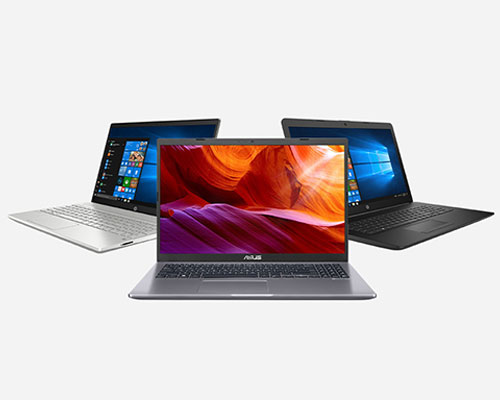 Towards this, the Ultrabooks have been considered as one of the high-end laptops which bring about the best compatibility for the above mentioned feature.

In this endeavor, the laptop rental has emerged in the market which has brought in the Ultrabook laptop series as a rental option to many consumers who are specifically looking out for some of the extensive usages and an ideal gadget which brings about the superior performance for certain high-end users.

Anecdote: Ultrabook have emerged as one of the recent variant which currently weighs around 1.3 Kg/3 pounds and it has got a brighter screen. It offers the best combination of high performance and the best portability to the consumers.

Anecdote: The island-style keyboard is a variant of keyboard which very much resembles to that of the calculator and the remote control based keyboard as the pattern of the keyboard in these gadgets very much looks like a small squares.

There are no major developmental changes in the Ultrabook series as thought about to the standard laptops when having to do the contra-indications between both. Ultrabook runs the windows operating systems and are compatible with many of the software’s and gets off well with the basic browsers in place.

The only striking difference between the Ultrabook series and the standard laptops have been towards its sleek features as Ultrabooks are comparatively thin in size and handy tool to get docked anywhere.

Most of the Ultrabook laptops have encased battery systems and are often non-removable component and this applies similar to the other hardware components in the series, but in the majority of laptop’s the battery is very much visible outside the unit and can be replaced very easily when it comes to certain problems associated with the battery.

If you are a frequent traveller and you have a specific requirement for a high-range Ultrabook laptop series for a specific mandate, please approach us at Techno Edge Systems and call us at+971-54-4653108 so that our technical team could better assist you in this endeavor. Please visit our official website at www.laptoprentaluae.com for more details.

For more details about Laptop Rentals:

How laptop rentals secures the business

The emergence of laptops with multi-core processors