Multi-core processors in laptops have empowered for higher computational needs

In the recent times, there has been a sudden upsurge in the consumer market and more users in this cluttered market, there are three major components that usually become the determining factors for users when it comes to the multi-tasking in laptops. The high-end processor, RAM and the graphic card which empowers the display systems perfectly well. 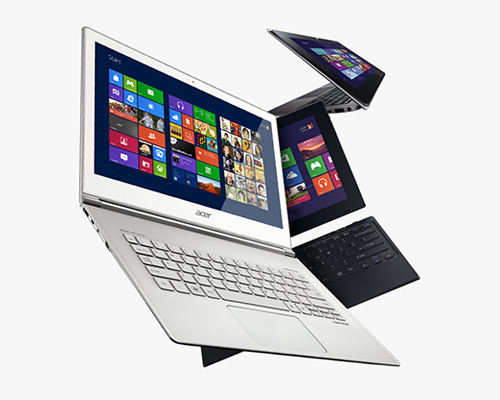 With the evolution of laptops in the market, getting hold of the fastest laptop processors have significantly on a rise and are exponentially growing. In this particular endeavor, the Laptop for rent in Dubai have emerged as one-stop solution for numerous users who are keen in having the fastest-laptop processors for their varied accomplishments

The evolution of laptops on par with their processing abilities

In today’s trend, the laptops have emerged as one of the most powerful gadget for a user to explore the best of the possibilities with regards to the varied project demands. There has been continued innovation in laptops with reference to its multi-core processors. The multi-core processors have become more popular since it is the culmination of dual core processors in it.

Anecdote: the dual-core processor has become the prototypes which could bring in 3-core, 4-core and much more to collaborate the best of computational abilities in a laptop.

The emergence of laptops with multi-core processors

In the technical sense, the multi-core processors are the one which has got a zenith of combining itself with two or more processor chips to bring about the faster processing needs in a laptop. These processor chips are specifically meant for running multiple software programs concurrently.

The processors are completely blended together as one single integrated circuit (IC) which transforms as one of the ideal gadget for people who work for engineering related projects in typical engineering companies.

Multi-core technology has become more prevalent in the market today and it comes to be more useful in laptops and other gadgets such as the desktops, mobile PC’s, servers and workstations. If you are a user who typically wants a processor specific laptop’s. We are the pioneers in bringing forth the higher processors in our Laptop rental in Dubai series.  Please approach us at Techno Edge Systems and call us at +971-54-4653108. Please visit our official site at www.laptoprentaluae.com

For more information about Laptop Rental:

How laptop rentals secures the business