The LED video wall have been the most versatile viewing screens in the current ecosystem where the entire LED screen is comprised of several individual tiles incorporated and blended with each other and together make the large screen. 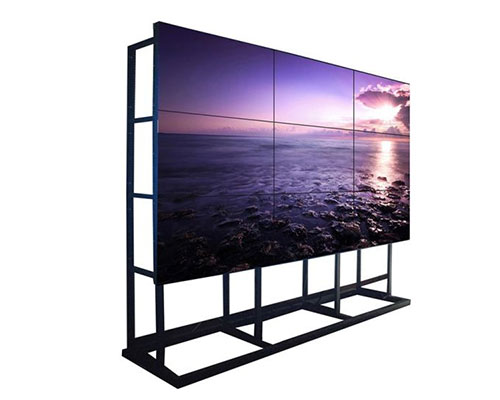 The most captivating components of LED video wall have always been towards its operation, as the entire LED video wall screen can be controlled by the user through a laptop, just like any other overhead projectors. The laptops serve as a feeder component for the LED screens to go in for a streaming. In this particular horizon, the product video becomes a pivotal influence when it is being streamed out through a video wall which brings in a huge impact and hence could benefit the product company in its modest initiative.

The LED video wall structures have become the engineering masterpiece which becomes an ardent tool through which a user can manage your advertising contents onto the screen for a greater visibility of your product detailing.

These cutting edge technologies have been the blend of the innovating technology which has in the current years drastically replaced the conventional projectors in many aspects.  The customer’s specifically choose the video wall series so that it can be plugged onto the audio visual equipment’s for the superior quality audio quality.

Anecdote: Apart from the video streaming facilities that these video normally do, they in fact bring about a conducive and stunning environment that remains very impact, which catches the attention of the potential audience in large.

As mentioned above, these video walls comprises of multiple tiles of video components are blended together to form one screen as a whole. This has been a prototype in itself and the user blend with many more such tiles to make the screen look even more bigger so that it could connect to the audience who are at the distance.

LED video wall rentals have been indeed benefiting the customer’s in large whether they are deploying the video wall for one event or a series of events in place. Towards this endeavor, if you are strategically planning to create an impact before your targeted audience with reference to deploying the video walls, please approach us at Techno Edge Systems and call us at +971-54-4653108 for further initiatives. Please visit our official website at www.laptoprentaluae.com for further information.

For more information about LED Video wall and LED Screens:

Technicalities on an LED screen and LED Video wall