The visual component in LED screen rentals has always brought in active conversions.

In today’s scenario, LED Screens have completely been evolved as a versatile gadget which has, in fact, made the corporate presentation more impactful. The full color LED screens have emerged in the market which could be specifically used for the certain outdoor product campaigns. As a matter of fact, the outdoor product campaign does not have a space constraint, the full color LED screens can be considered as a masterpiece in itself when it comes to the product presentation is concerned.

There are umpteen numbers of LED screen rental providers who strive hard to bring new variations to the LED screens so that they could sustain in this market. 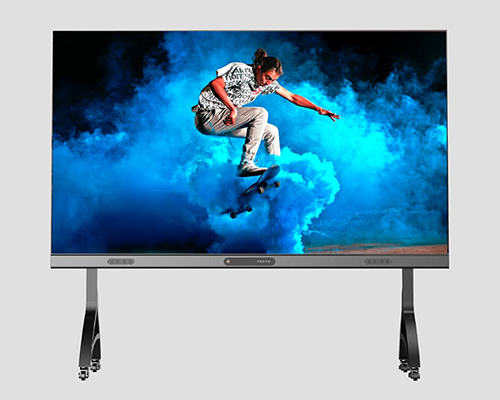 Initiatives were taken at Techno Edge

Techno Edge Systems have been backed up with an expert team who is completely well-versed with the changing technology in reference to the LED screens and constantly brings about new solutions in the LED screens. With our constant innovation in LED screens today, we have turned up as the most preferred LED Screen rental Dubai, UAE.

In our digital store, we have three most important components which would help you to choose the required LED screen for your accomplishment

The visual component of LED Screens

The working stability of LED screens:

We at Techno Edge also take care of the certain standards for LED display screens as far as it stability is concerned. We ensure that the LED Screens still work at the optimum even while it is a bad weather condition.

Lifespan of the LED screens

We have a surplus LED screens at our digital store and we always keep stocked in the required LED Screens for the customers in demand. Even if the demand increases, we are able to deliver more LED screens for our customers on rent.

Technical Support on par with the innovations

Technical support has been the most ardent component in Techno Edge Systems as we believe in delivering the quality coupled with the quantity. Our service engineers possess decades of expertise in the LED Screens and have been quite successfully implemented and deployed the LED screens across the landscape.

Our engineers are deployed at the customer’s place for the constant monitoring of the LED screens for the particular product campaigns and ensure that the entire corporate presentation goes smoothly.

In the event that you are looking forward to a LED Screens on rent to conduct a product, campaigns do bank on us for the same. Please call upon +971-54-4653108, so that our service technician would get in touch with you. Please visit our official website at www.laptoprentaluae.com for more information.