How Windows 10 has changed the outlook of Windows Laptops

Windows 10 is a great operating system, there’s no denying that. But there was a time when the Windows laptops had to face a slack period. While people used to have a neutral opinion on the Windows 7 operating system, Window 8 has changed that for worse. Right from the Start screen to the UIs, the Windows 8 simply failed to go down well with the audience. However, Windows 10 has definitely brought back the lost fame and then some. For Windows laptop rental in Dubai, approach Techno Edge Systems, who are pioneers in providing laptops on rent for long-term and short-term at affordable prices. 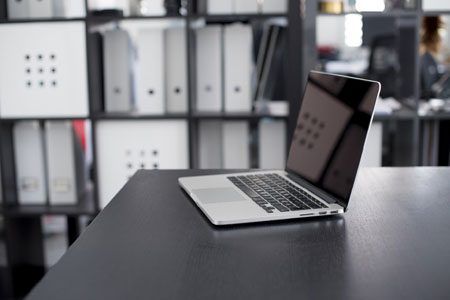 In this blog, we will see the winning features of Windows 10 and how it has brought back the popularity.

Cortana is one of the most thoughtful additions in Windows 10. With Cortana’s voice-enabled feature, one can set reminders to sending quick emails to getting weather updates, and so on through simple voice-based commands.

The special addition in Windows 10 is the live tiles, where the apps are displayed on the start menu screen. The specialty of the tiles is they display the information right on the screen when you hover the mouse on the app tile.
However, the Windows 10 has not compromised on retaining the original display of the Windows store apps in the windowed mode.

Unlike Windows 8 which had two UIs, Windows 10 fell back on the Start Menu concept once again. The start menu of Windows 10 enables you to right-click and a multitude of options display in front of the screen. The first and foremost, at the bottom of the menu you see the desktop option, which will allow you to see the desktop and the task manager after minimizing all the apps.

Then there is the File Explorer option, which provides access to all the recently used apps.

Settings option is more in line with the Control Panel, where it allows you to change the background, access, updates and so on.

Inside the Power option, you have the Sleep, Restart, and the Shutdown options.

Then there is All Apps option, which takes you to the entire app screen where all the apps are displayed in the alphabetical order.

Ever Since Windows 10 was introduced, it has changed the users’ outlook towards Microsoft’s latest OS and in general on all the Windows laptops in the entirety. For Windows laptops rental in Dubai, choose Techno Edge Systems for latest, well-maintained laptops without any hassles. Contact us at +971-54-4653108 or visit our website www.laptoprentaluae.com for additional information.